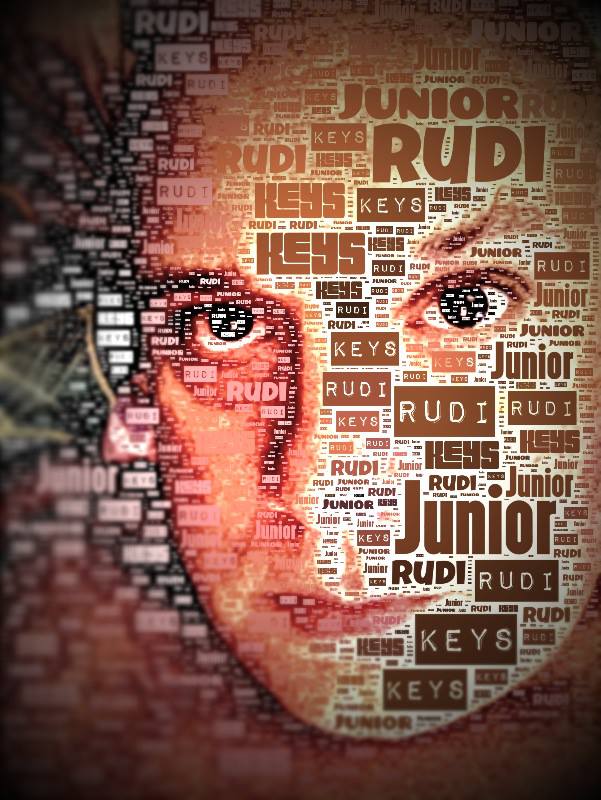 Rudi Junior, born to German parents in Algeria is a self-taught musician and painting artist, which loves to perform his art out of the blue. Painting and music go hand with his creations and improvisations, himself and spectators might have a same perception. By Rudi’s experience, there’s is no concept except the total chaos that tries to anchor in the roots of hefty vibrations. These derives from meditation, chanting mantras and riding the mountains of Northern Thailand with his dirt bike.

Rudi Junior is graced and challenged with numerous life stages and stop overs. He went to SHL Lucerne, one of the most prestigious Hotel Management Schools of the world. A job offer took him to Thailand and ever since he calls the Kingdom of Siam his home. One might call it fate or destiny, maybe the location, the deepening and intensity for his love to painting and music substantialized.

Leaving the current job to open a Pub with his fiancé was another step of an exciting journey. The popularity of this Pub grew to the expat and the local community. Many artists showcased there, and the ‘crazy pub’ is now a revolving art display the time. Rudi was able to sell his own art pieces on a reasonable bases to make a living out of this. The operative challenges with neighbors, due to the weekly jam session intensified and did not go well. The live music at the venue stopped. Rudi lost interest in the Pub and went dark in terms of creativity. Hanging around with drunk people and no opportunity to make music was the experience of these days and it felt like he was swallowed by the black hole. Ready for a change.

Back from Laos Rudi was meeting love and the mother of his son Oskar. He started playing music again and got together with K. Schulz, a good drummer, a longtime friend. They founded the ‘Funkin‘ Donuts’, the funk band with the soulful singer L. Brown. A lot of gigs around Northern Thailand and recorded album that became popular with the local crowd. As the singers had to leave for the U.S. after two years together in this project O. Benjamin and the rest of the Band tried to find a replacement, however the project stalled.

Teaming Up with International Artists

K. Schulz and Rudi Junior spent lots of time, uncounted hours, in the studio, writing loads of songs and out of a sudden there was ‘Link’, an Afro American Bass Player and Vocalist. Immediately Rudi and K. saw the potential and started creating an album after few months of work. Unfortunately, Rudi and K. could not bring up a live performance of that band, because Link ran into some unforeseen circumstances, which forced him to return to the U.S. K. started working on Reggae projects and Rudi held onto jamming with friends for a while. His good friend and bass player A. Audsley came back from the U.K and they jammed a few gigs here and there. At some point, they played with a band in a Hollywood Movie, featuring Tom Behringer (Look it up on the internet, maybe you get lucky).

Just for instance and the next thing A. Audsley convinced Rudi to join and jam in a Jazz Club in Chiang Mai. It was love at first sight. The first real jazz club in Chiang Mai, unbelievable! The crowd was crazy, the vibes cool and the talent s performing there just outstanding. R. Imbach invited him to join the house band ‘Kantoke Jazz Ensemble’. Following years of good fun and experimental jazz music. Rudi got in touch with many new talents, and it was always thrilling to play there without being able to read a single note.

Y. Warong with Boonhugsa and Rudi the Keyboard Player

This new band in town with that outstanding Pin Player from the Northeastern Area of Thailand. Y. Warong with Boonhugsa. Rudi was blown away by the beat and feel of that music. After jamming with Boonhugsa, Rudi became their keyboard player. This quite popular gig, because of the unique approach of music, soon it was featured on local TV and small series. The songs and the music of Isarn cultural background was introduced with the bio of each musician involved.

Album recording on at Rudi’s Studio on Huay Keaw Road

​ Almost the same time evolved that Alukomarai wrote and recorded an album at Rudi’s studio on Huay Keaw Road. Now under the lead of P. Pharadhon the band took off like a rocket. The Japanese band manager Tomo came into play and arranged a tour in Thailand and Malaysia and the band even took a flight to Nepal to perform on the ‘Kathmandu Jazz Festival’ featuring the Main Act Ari Hoenig.

The music art activity with Boonhugsa and Alukomarai continued until Rudi’s life partner died of cancer. He stopped playing music at this point and took care of his 3-year-old son. For some time, he did not return to music and art activities.
A single parent for some time, in 2019 Rudi Junior returned to the restaurant business with his soul mate Jeab. They opened the ‚Baan Suan Rim Nahm‘, a riverside resaurant which features a small gallery and an ‘Open-Mic-Nights’ during the week.

No Worries – Rudi is Back 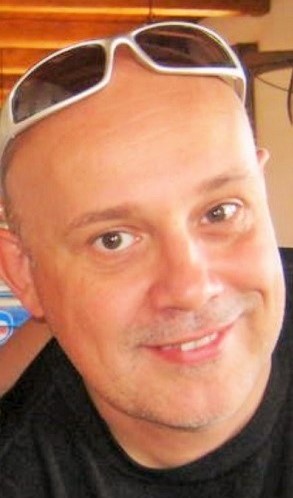 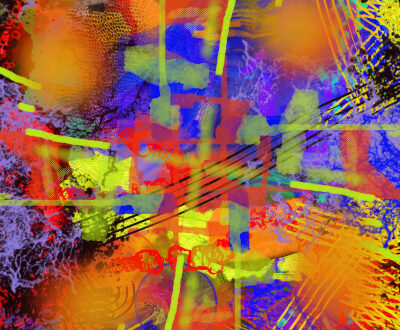 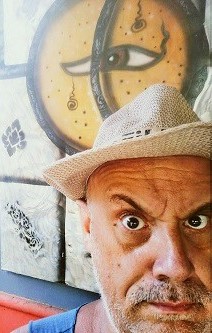 Rudi Junior -The further I travel the clearer it gets